Motherhood is a Joke

Motherhood is a Joke was our first in the self-expression program dedicated to amplifying the voices of mothers.

We began with comedy because laughter is the best medicine. Motherhood is a Joke is a collaboration between Mama’s Comfort Camp, our international support network for mothers, The Kitchen Theatre Company in Ithaca NY, and the Singing Notes and Slinging Jokes husband and wife team, Kenneth McLaurin and SingTrece.

For 4 months, we hosted 15 local moms of all ages and stages to gather and share their experiences of motherhood through storytelling, humor, and performance. The workshops used a unique format called the Creative Safety Nest, creating a warm and comforting circle of sisterhood.  Together the participants turned their motherhood struggles into comedic gold and developed performance skills and confidence.

Our first showcase performance was scheduled to debut on March 31, 2020, on the Kitchen Theatre stage. The show sold out immediately and a second date was added for May 28, the opening night of the Ithaca Festival as part of their Comedy on the Commons programs. Both shows had to be rescheduled because of COVID-19. New performance dates will be announced when congregating is safe again. Until then we are letting the quarantine period supply us with material for years of comedy acts…

The program has been transformative, and we’d like to make it accessible everywhere. We’re starting with a film documenting our process and the performance. Our next step is to create a story sharing channel for mothers from around the world. The evolution of the theater and online programs will be documented by the talented Shira Evergreen of upliftedithaca.com.

In addition to making all the participants look so good in the trailer, Shira is one of our funniest mama comics.

Please consider supporting this program and the documentary film that will follow through a contribution in honor of a loved one in our movie credits and printed program listings.

Thank you to our sponsors: 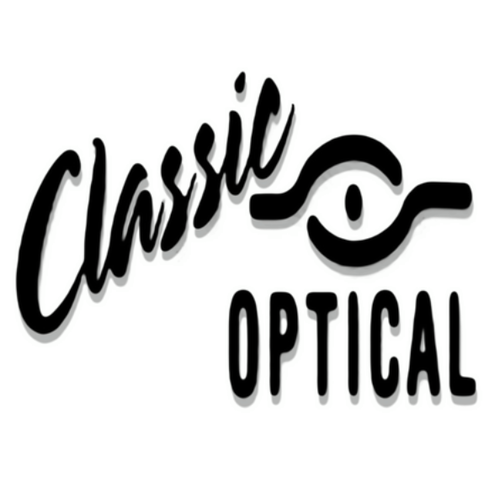